Quite happy with this one! It has magic in it, which I always enjoy. 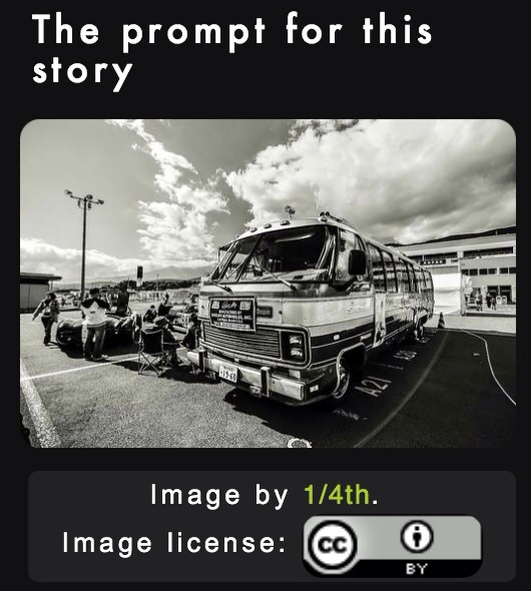 Esme sighed as she approached her firetruck. The trouble with magic, she reflected, was that while it got you where you need to be quickly, that sometimes meant that you skipped over important parts of the path.

It had been a simple enough spell of purpose; she paid her fifteen hundred dollars, and in return she got given her perfect career. The career that she would enjoy the most, be most suited for…the career that would make her happy.

Purpose was a popular spell-type, and it had definitely resulted in a happier populace, but no one had mentioned to her that when it gave her the career, it would skip over everything to that point.

She knew that she was a fire…girl? No, that couldn't be right.

She knew that she worked for the fire department, for instance. The spell had given her everything she needed to know to start work – it had skipped her through training, given her all the knowledge she needed to put out fires. It had dropped all the vital information of where she worked and who her boss was, but it didn't tell her what kind of relationship she had with the chief fireman, for instance, or whether he was the sort of fellow who would appreciate a good chuckle.

But at least she'd found the job that guaranteed her the greatest amount of happiness, without having to sit in a dusty classroom (did you learn how to save people from burning buildings in a dusty classroom? She didn't even know) or worry about whether she'd make the grade or not.

So while Esme was grateful to the spell for putting her where she needed to be, she was starting to wish that she'd taken the slightly longer path. Not for the vital information, just for the details, the little bits that told her who she'd be fighting fires with.

Firefighter! That was it. She was a firefighter.