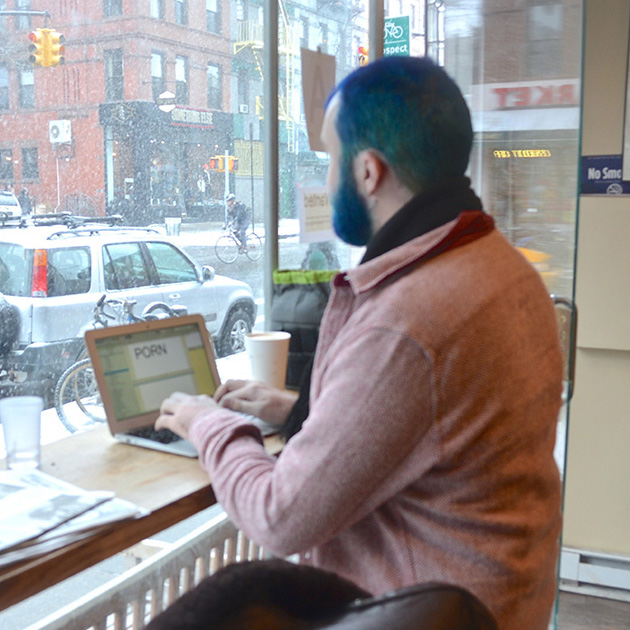 I've been a full-time author since 2012, self-publishing erotica on Amazon, Barnes and Noble, Smashwords, and MCStories.com.

Learn more about my writing on my Patreon and more about my job at Lessons in Smut, a site about the ins-and-outs of writing erotica for a living.

Since 2006, I've been working on a fictional universe called All-That-Is. Originally it was the setting for an RPG system I was developing, but it wasn't long before I was working on it just for the joy of world-building.

Over the years, I've written a handful of All-That-Is short stories, informational articles and novel starts set in All-That-Is, as well as putting together a wiki and some maps.

In July of 2011, I created the world of Arundel for a 4th Edition Dungeons and Dragons campaign.

As well as my Blue Beard Business Blog (about the business of starting and running a board-game company) I have a sporadically-updated blog about feminism, board games, the internet and erotica.

In 2009, my Canadian friend and I had an extremely scientific debate about who is the best serial killer of all time.