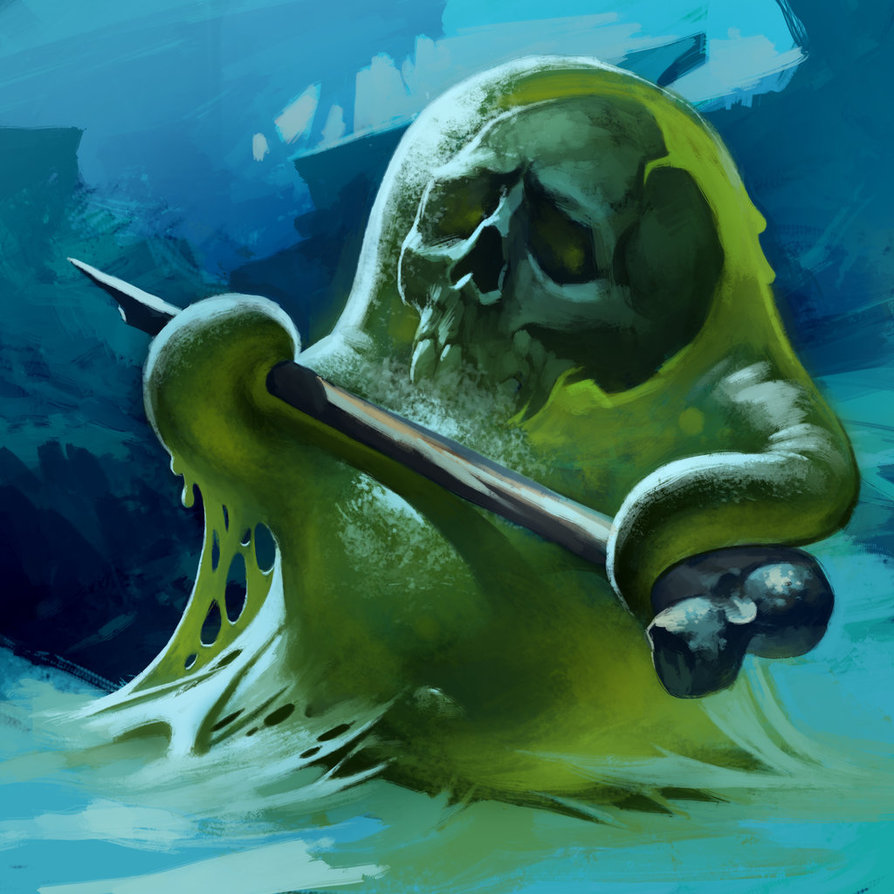 My favourite game – and main hobby – is Solforge, a digital card game for the iPad and PC. For the past two years, my iPad has been almost exclusively a Solforge-playing machine, and it’s something I enjoy enough to put money aside for it each and every month.

If you haven’t ever played, here’s a basic overview: you collect (digital) cards, and put together a 30-card deck to battle against an opponent. Your cards level up and return to your deck, so you have the chance of drawing stronger versions of the creatures and spells you’ve already played. This opens up some interesting design space – a card can be extraordinarily strong at level 1, and then relatively weak at levels 2 and 3, or it can have a useless level 1/2 and a ridiculously good level 3.

The team are constantly coming up with interesting card designs for the expansions. There are a few different play modes, a bunch of brilliant mechanics, the world-building side of things is really fascinating to me,  and there are a handful of other fun features. Even though it’s only in beta, Solforge has a small-but-active community.

Unfortunately, it also seems to have a death-wish.

This is the first competitive game I’ve ever played, and so as I got deeper and deeper into the game, I learned a whole bunch of new terms. “MVP”, apparently a common sports term, means “Most Valuable Player” – in the context of Solforge, it’s used in reference to the card that did the most work to help you win a match.

(For those who play the game: when multiplayer mode was first introduced, Shapers dominated. They were nerfed in the patch that gave us the omni-present Weirwood Patriarch, which was then nerfed when set 2 came out. Yetis then dominated the meta for a few months – although that was arguably the most varied meta Solforge has ever had, with a few semi-viable alternatives – until set 2.3 was released, which brought us Ironmind Acolyte. Ironmind was then the undisputed champion of the queues until set 3 came out, which brought Broodqueen, Aetherphage and Doomrider, the combination of which has resulted in almost two months of the least interesting meta Solforge has seen so far.)

Again this is the first collectible/trading card game that I’ve ever really been passionate about. As a kid I played a tiny bit of Magic: The Gathering and the Pokemon TCG, but I never encountered genuine competitive play. My understanding is that cards can’t be perfectly balanced because it makes the game quite flat – there needs to be strong cards and weak cards, and apparently very strong cards are helpful for teaching new players how to construct a deck, but for whatever reason the Solforge team keep putting out a few cards each set that are so far above the power curve that no one plays anything else.

This seems like a fairly easy issue to avoid – don’t make a card that’s just flat-out amazing at every level. The three-level system in Solforge gives a lot of flexibility to strengthen or weaken a card (if it really needs to be stellar at level 1, give it bad stats later on), but – and this is just my personal opinion – it feels like the design team are afraid that a card they like won’t see play unless they make it exceptional at every level.

(The balance issues of some cards – such as Seal of Deepwood – are more complex than that, but the majority of offenders are simply great, all the time. Broodqueen has extremely high health, Aetherphage’s attack AND defence are incredible, and Grimgaunt Doomrider is perhaps the most egregious of all. His base stats are simply huge, AND he grows every turn.)

As a result, Solforge decks are invariably built around one or two incredibly powerful cards, and matches quite often come down to “did I draw my incredible powerful card?” – for a game with such incredible potential, it’s disappointing and frustrating seeing elegant design reduced to basic coin-flipping. Official word suggests that this is something that isn’t going to change – deck design in Solforge is always going to be “pick a card and build around it”, something I find hugely uninteresting.

But that’s just my personal preference – the issue that everyone can agree on is that Solforge‘s powerful cards are too powerful, and so the meta can consist of playing against the exact same deck for months and months on end.

Unfortunately, the new patch brings problems of its own.

I have a collector’s brain. It’s something that I try to limit in real life, else I’d quickly become a hoarder. Every few months, I need to make sure that I’m not filling my house with junk, just because my brain sends me pleasure signals from owning things.

It’s one of the reasons I enjoy Solforge so much – it allows me to collect without taking up physical space.

When you enter a tournament in Solforge, you win a prize pack at the end. The better you do in a match, the better the prize back. What’s more, if you win more than half your matches, you earn your entry fee back. This is called “going infinite”, and it’s a fun way of building a collection – through winning games, rather than just buying new packs.

When it was originally kickstarted, Solforge was advertised as a trading card game – the functionality isn’t there at the moment, but eventually they’re planning to introduce the ability to trade your cards to other players, for cards you’re missing and (presumably) in-game currency.

Solforge is completely free to play. You can create an account and play as many games as you like, without ever spending a dollar. They’re extremely generous with daily rewards – every three days, every player can enter a tournament for free, and (as I mentioned) if you win more than half of your games, you can play again – still for free – straight away.

The incentive to put money into the game is that you can play whenever you like (instead of just once a week) and any cards you get from putting money into the game are tradeable. Free-to-play accounts won’t get to trade, paid accounts will. If you “go infinite” in a tournament that you paid money for, future tournaments are also considered paid, meaning that you can chain wins to build up a bunch of tradable cards.

Within a week or two, the new update will be out, and the developers have announced a few changes to the way tournaments are going to work. From now on, you’ll only win your entry fee back if you win all of your games, meaning that the idea of “going infinite” is effectively dead. (Solforge can have a pretty high variance, and even the top players sit at around a 70-80% win-rate.) On top of that, only your first paid game gives you tradable content – any other games you play result in account-bound rewards.

As someone with a collector’s brain, they’ve basically taken away any incentive for me to put money into the game.

I understand that their previous business model may have been too generous (although for the most part, it was roughly comparable to other games on the market) but their current business model is simply going to mean that people can’t play in tournaments nearly as much. Player numbers are already down as a result of the stale meta, and it’s the kind of problem that snowballs quickly – as fewer people play, there’s fewer people to play against, which results in people playing less…etc etc.

Perhaps I’m wrong – they presumably know their own business model better than I do – but I know that I’ll be playing a lot less (I enjoy putting money into the game for the chance to go infinite, a possibility which now seems to have been taken away) and I simply can’t see how they’ll avoid losing the majority of their player-base.

Solforge is slowly digging its own grave, and it’s tragic to watch.

There are a handful of other contributing factors – the official forums are extremely hostile, both technically (it takes way too long to log-in, and cookies expire after thirty minutes) and socially (some of the community’s most unpleasant members have been promoted into positions of power, which is a huge deterrent to community interaction) and the iPad app crashes for me at least once a game – but these are teething issues that I’m happy to overlook, at least as long as Solforge is in beta.

But the main reasons that Solforge is driving itself into the ground are deliberate, conscious choices by the developers. Hugely unbalanced card design (on a regular basis), new tournament structures that will all-but-guarantee that fewer people play the game, and – counterproductively – even less incentive for anyone to put money into the game.

I really hope that I’m wrong, and that Solforge‘s genuinely brilliant design is enough to get them through the rough patches (as it has been so far). Because right now, my favourite game is on the path to completely alienating its player-base, and I really don’t want to find a new hobby.