I had technical issues while writing this, got a phone call at the end, and didn't actually see the text on the photo until I'd finished…but excuses aside, I don't think it's too bad. Enjoy! 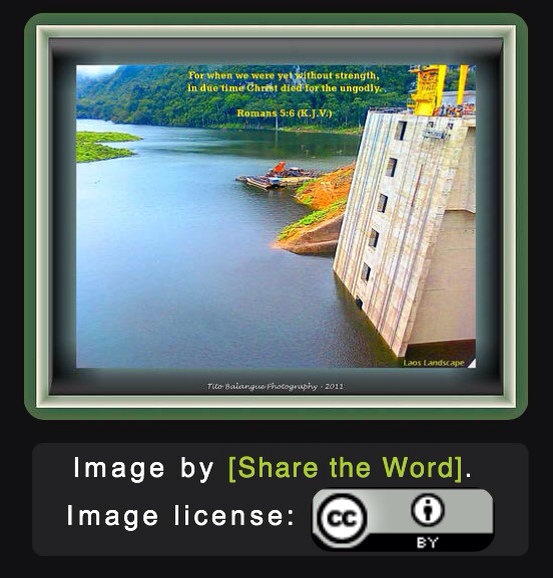 It was her masterpiece.

Jutting out of the water, everyone around could see what she'd created – what she had created.

It was her creation, her mark on the world, and that was all that mattered.

She wouldn't live to see it, but as it happened, she was right. She left her mark, and as she'd ignored, everyone hated it. Everyone, by extension, hated her, and rarely did a day go past without someone asking “why would anyone create such a monstrosity?”

As part of the elegant simplicity of her statement (or lack thereof, depending on how you looked at it) it had no practical function. It sort of looked like it did, but that just added to its infuriating nature – at a glance, you'd wonder if someone lived there, or if it was a shop, but once you were familiar with the area, you'd know that no, no one did. No one could.

It got to the point where the locals would roll their eyes as soon as anyone asked.

And so in a way, she succeeded. Her creation outlived her. She left her mark, she ensured that no one would ever forget her, that no one who saw it would ever doubt that she was there.